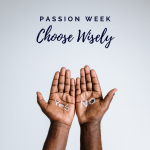 He said to them, “Why are you sleeping? Get up and pray that you will not fall into temptation.” Jesus was still speaking when a crowd arrived, led by Judas, one of the twelve disciples. He came up to Jesus to kiss him. But Jesus said, “Judas, is it with a kiss that you betray the… Read More » 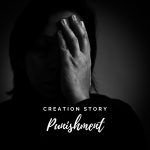 God told the serpent: “Because you’ve done this, you’re cursed, cursed beyond all cattle and wild animals, Cursed to slink on your belly and eat dirt all your life. I’m declaring war between you and the Woman, between your offspring and hers. He’ll wound your head, you’ll wound his heel.” He told the Woman: “I’ll multiply… Read More » 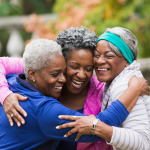 Two are better than one, because they have a good return for their labor: If either of them falls down, one can help the other up. Ecclesiastes 4:9-10a NIV As iron sharpens iron, so one person sharpens another. Proverbs 27:17 NIV  Do not be misled: “Bad company corrupts good character.” 1 Corinthians 15:33 NIV After… Read More » 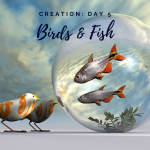 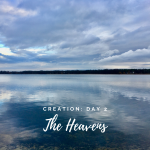 Then God said, “Let there be a space to separate the water into two parts!” So God made the space and separated the water. Some of the water was above it, and some of the water was below it. God named that space “sky.” There was evening, and then there was morning. This was the second day. Genesis… Read More » 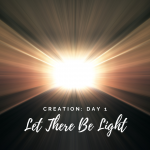 When God began to create[a] the heavens and the earth— the earth was without shape or form, it was dark over the deep sea, and God’s wind swept over the waters— God said, “Let there be light.” And so light appeared. God saw how good the light was. God separated the light from the darkness. God named the light Day… Read More » 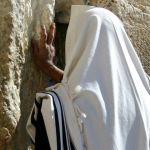 Now there was a man in Jerusalem called Simeon, who was righteous and devout. He was waiting for the consolation of Israel, and the Holy Spirit was on him. It had been revealed to him by the Holy Spirit that he would not die before he had seen the Lord’s Messiah. Moved by the Spirit, he went into the… Read More » 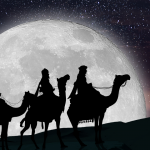 After Jesus was born in Bethlehem in Judea, during the time of King Herod, Magi from the east came to Jerusalem and asked, “Where is the one who has been born king of the Jews? We saw his star when it rose and have come to worship him.” Matthew 2:1-2 NIV The Magi have always… Read More » 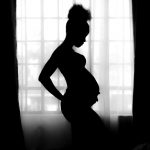 In the sixth month of Elizabeth’s pregnancy, God sent the angel Gabriel to Nazareth, a village in Galilee, to a virgin named Mary. She was engaged to be married to a man named Joseph, a descendant of King David. Gabriel appeared to her and said, “Greetings, favored woman! The Lord is with you!” Confused and disturbed, Mary… Read More » 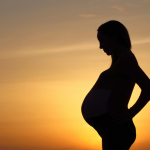 Soon afterward his wife, Elizabeth, became pregnant and went into seclusion for the next five months. She said with joy, “See how kind it is of God to gaze upon me and take away the disgrace of my barrenness!” Luke 1:24-25 TPT    Years ago, I was watching my niece and youngest nephew, when catastrophe… Read More »